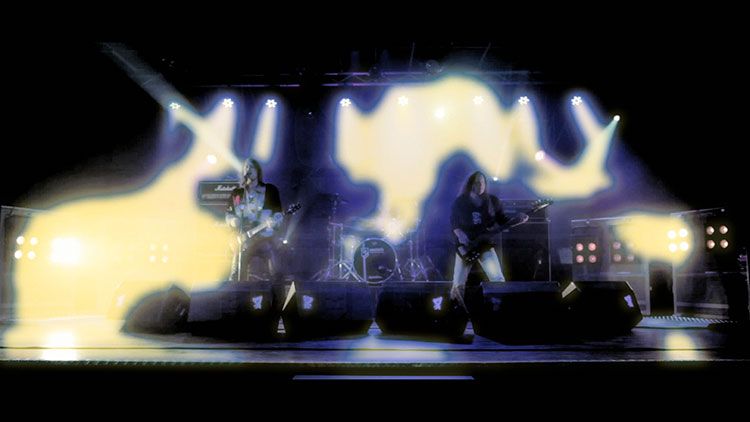 Check out the most rocked out version of Pharell's 'Happy' by my new band Quest!!

It was great to be on the Metal Hammer Awards 2014. Hereby an impression of the Blind Guardian gig. The photos and video are made by Shigeyo Schüren. 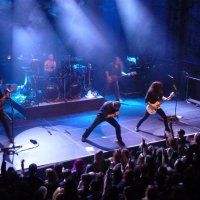 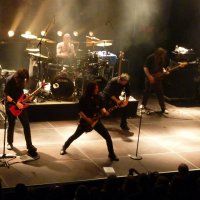 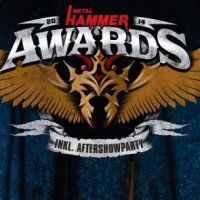 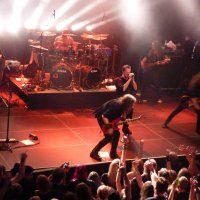 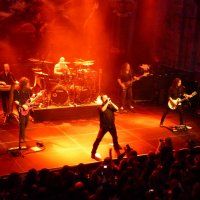 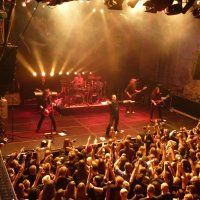 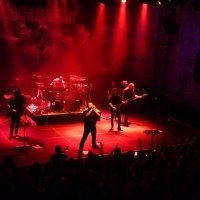 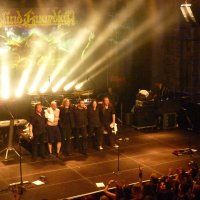 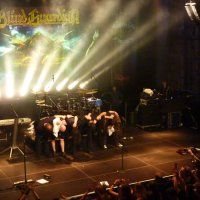 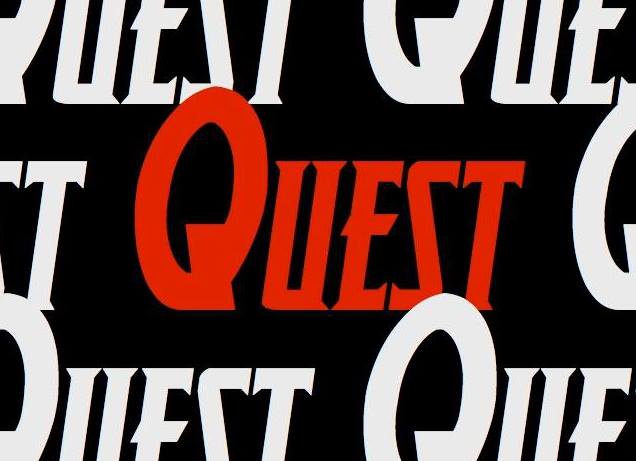 Proud to be the new bassguitarist for the L.A. band Quest! Quest released it's first dance/pop album in 1985 on EMI records. Now they want to bring new life into the band with a more hard rock style. Looking forward rocking it together with buddy Timo Somers! 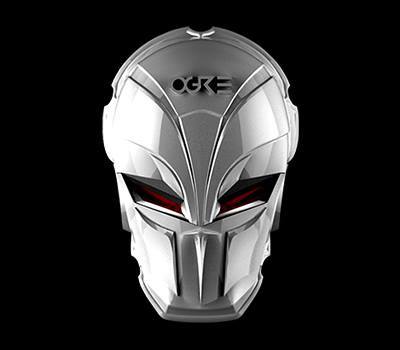 Morning news: OGRE Korea will send the new Kronomaster Delay pedal and Overdrive to me in Holland, they wanna hear what a bassplayer can do with it...looking forward to their beautiful and BAD-ASS sounding effect pedals !!! 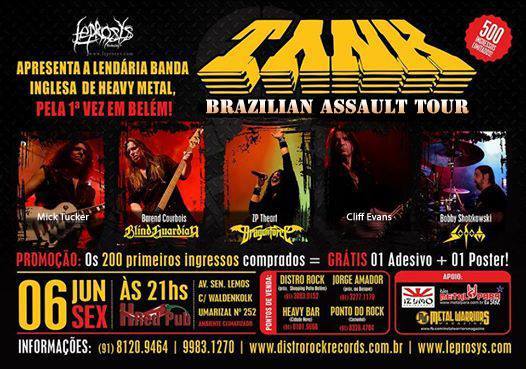 Looking forward to be back in Brasil next month !!

Joining long term Tank members Mick Tucker and Cliff Evans on the tour will be some very special guests.

Original Dragonforce vocalist ZP Theart will be fronting the band and this will be his first time back in Brazil since leaving Dragonforce. On drums will be former Sodom drummer Bobby Schottkowski and Barend Courbois of Blind Guardian will be handling the bass.

Mick Tucker: "We take our metal very seriously. We always aim to give the fans the best show possible. You can only do that by having the best musicians. These guys really know what they're doing when it comes to metal. Experience is everything. It's in our blood."

Cliff Evans: "We've been lucky enough to have worked with some of the best names in rock. Our last two albums, 'War Machine' and 'War Nation', featured former Rainbow and current Michael Schenker vocalist Doogie White. They were two of our most successful albums and Doogie will be joining us again later in the summer for some shows in Europe. We're fortunate to be able to draw from this pool of amazing musicians who are more than happy to be a part of the Tank experience. We're really looking forward to bringing the show to Brazil."

European dates will be announced soon and the band will be returning to the studio later this year to record the follow up to 'War Nation' which will be released through Metal Mind Productions. 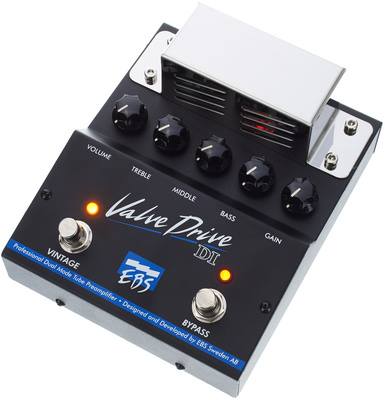 Thanks to Ralph from Ebs Sweden for sending me the Valve Drive D.I. (Super Fat Tube Drive and Tube D.I. box) as a present !!

There are no up-coming events